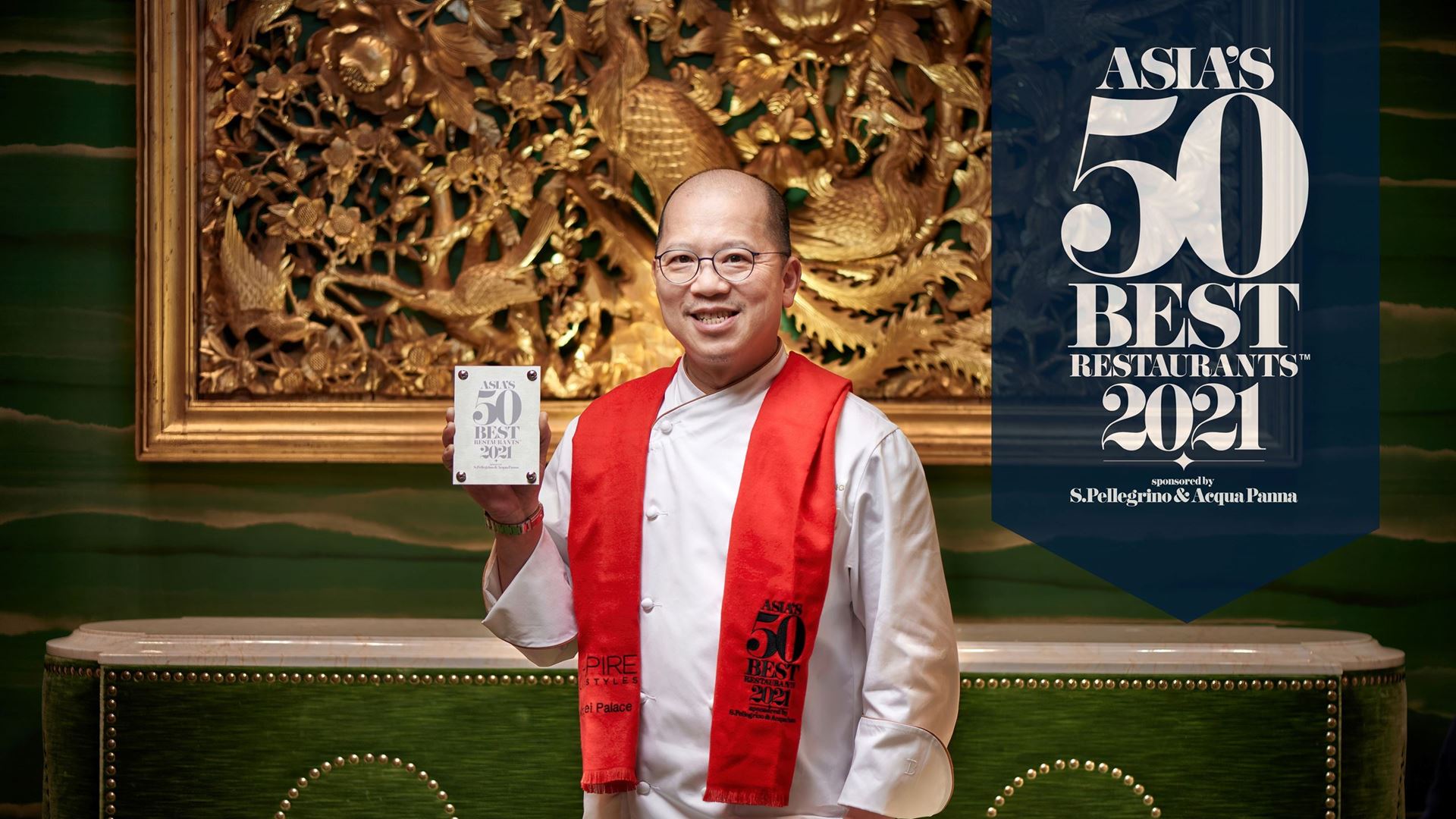 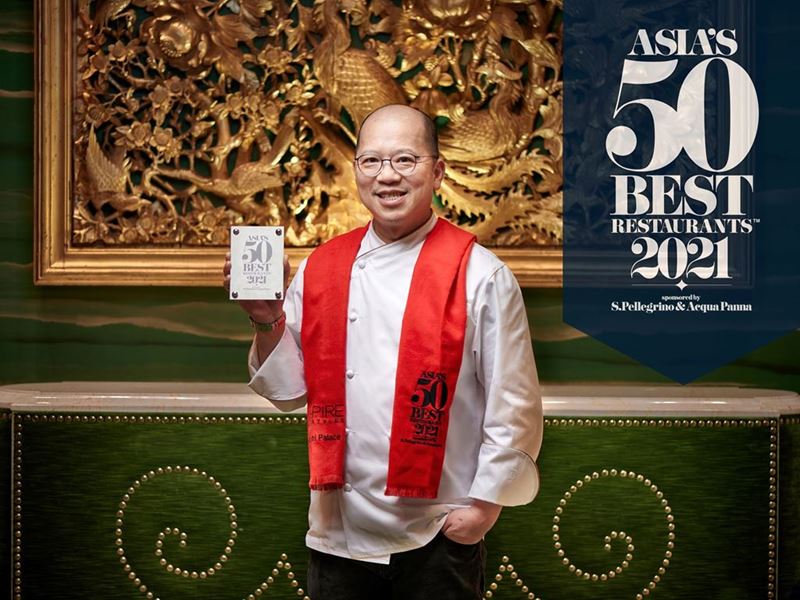 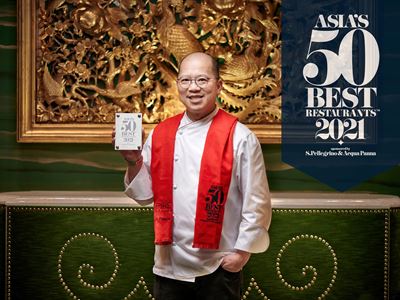 Macau, March 26, 2021 – Asia's 50 Best Restaurants has revealed its latest list of the region's most influential restaurants, celebrating the efforts of the culinary industry which faced extraordinarily challenging times last year. Wing Lei Palace is the only restaurant in Macau to rank on Asia's 50 Best, and has earned a place on the list for a third consecutive year.

Kristoffer Luczak, Executive Vice President of Food & Beverage for Wynn Macau, Limited said: "For Wing Lei Palace to be the only restaurant in Macau to rank on the Asia's 50 Best Restaurants list is a true honor. This recognition, combined with Wynn receiving 9 Michelin stars – the most in Macau – and 9 Forbes Five-Star Restaurant awards, is a significant milestone for us this year. Throughout the pandemic, Wing Lei Palace has encountered numerous challenges and faced them head on by implementing best practices in food safety to create even more personalized experiences and a safe space for our guests to dine. This marks the third consecutive year for Wing Lei Palace to rank on Asia's 50 Best, and is a true testament of Wynn's continued commitment in support of Macau as a UNESCO Creative City of Gastronomy."

William Drew, Content Director at 50 Best said: "The pandemic has challenged and changed lives, livelihoods and lifestyles. But, under incredibly difficult circumstances, restaurants are showing the strength and resilience to survive, to feed others, to recover and to rebuild. They continue to demonstrate how important they are to society, to our culture and to our community. After consultation with the gastronomic community across Asia, we believe more than ever, that 50 Best has an important role to play in aiding the process of recovery."

In addition to ranking on the Asia's 50 Best Restaurants list for three consecutive years, Wing Lei Palace has also received a Michelin star and earned Forbes Five-Star Restaurant honors for three years in a row. At the helm is internationally renowned Cantonese Executive Chef Tam Kwok Fung, who is a master at preparing dishes that are pure and natural. Together with his experienced team of chefs, Executive Chef Tam is careful to ensure the essence of Cantonese cuisine is preserved. His culinary team also meticulously sources the healthiest of ingredients that are in perfect harmony with the four seasons and oversees the cooking time of each dish with absolute precision. The stunning décor at Wing Lei Palace provides an opulent setting reminiscent of a royal court and boasts spectacular views of the Performance Lake from every seat. The combination of music, light and dancing plumes of water provide spellbinding entertainment to accompany the sumptuous delicacies on offer.