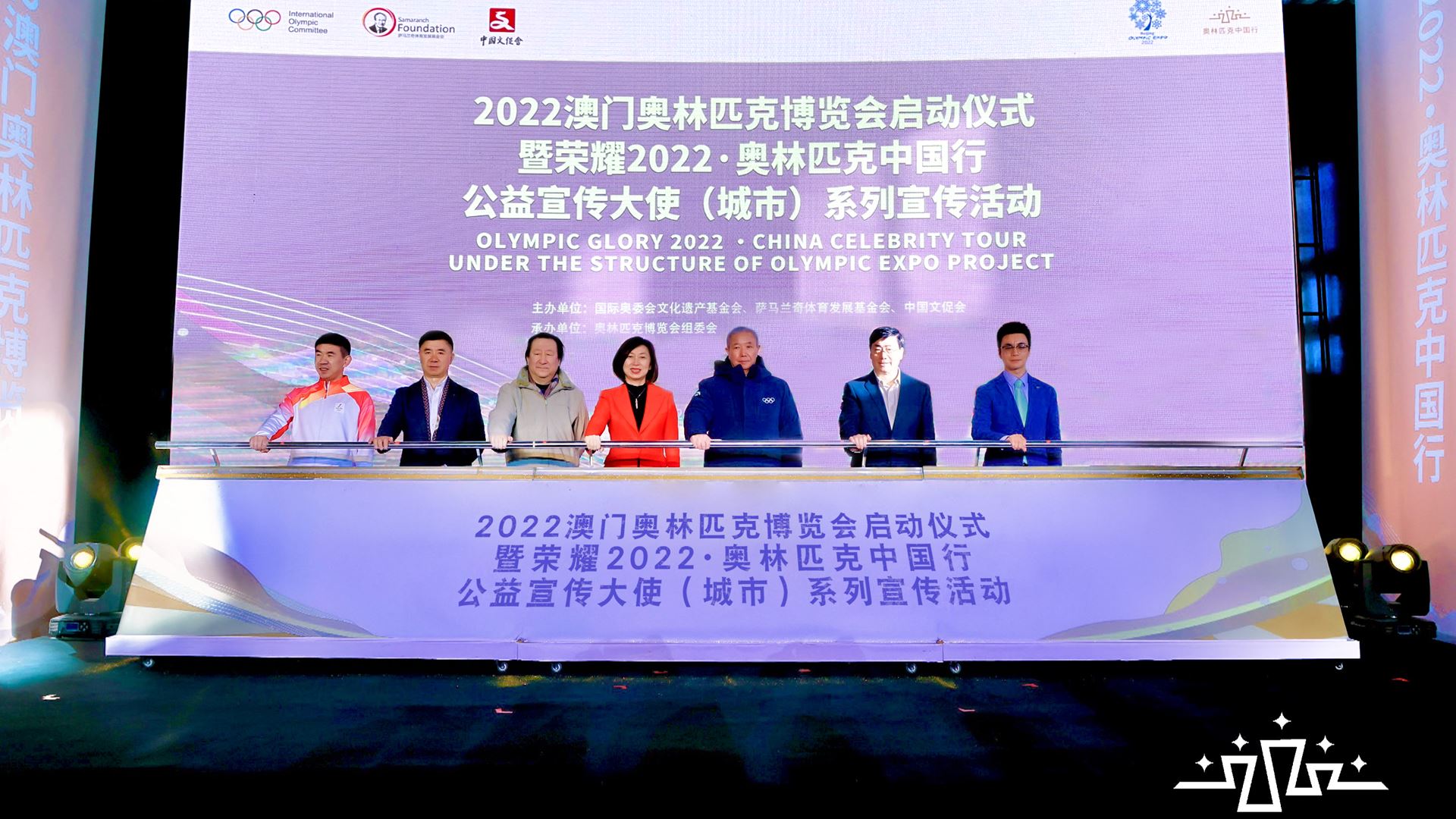 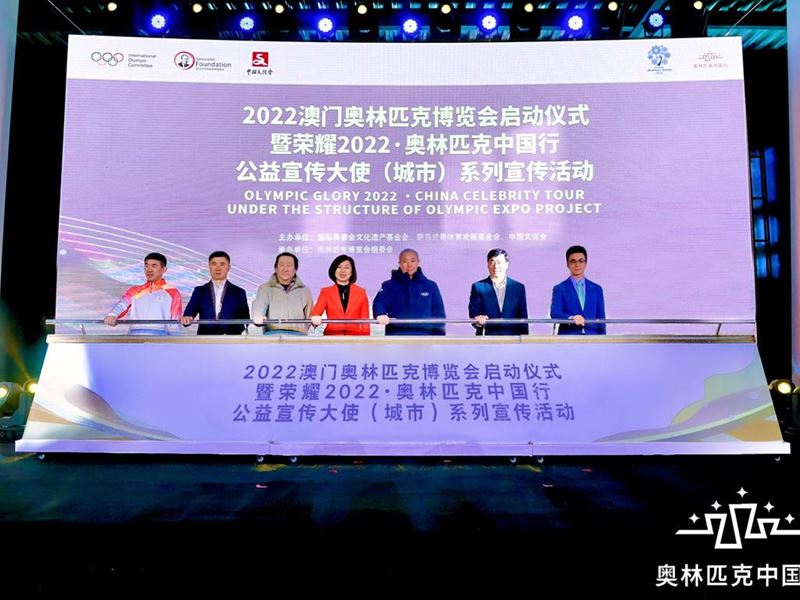 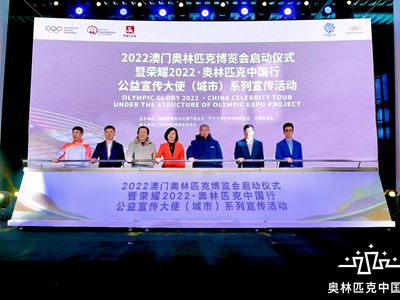 Macau, December 19, 2021 ─ China will host the 24th Olympic Winter Games in 2022, further promoting exchanges and mutual understanding between Chinese civilization and the cultures of other countries around the world. In order to help achieve the core goal of "getting 300 million people involved in winter sports", show the world the profound relationship between Macau and the Olympic spirit, allow more people to understand the diversity of Macau, as well as encourage comprehensive participation in the Beijing Olympic Winter Games, the "Macau 2022 - Olympic Expo" will be held at the Exhibition Center of Wynn Palace from January 8-17, 2022.

Ms. Linda Chen, President and Executive Director of Wynn Resorts (Macau) S.A. said that, as the honorary partner of the "Macau 2022 - Olympic Expo", Wynn will further devote itself to spreading the Olympic spirit in Macau. With the Olympic Expo as a common bond, the seeds of the Olympic Games can grow fruitfully in the soil of the Guangdong-Hong Kong-Macau Greater Bay Area, thereby instilling new vitality into the high-quality development of Macau's sports industry.

Art is an important component of the modern Olympic Games. The Olympic Expo in Macau will select dozens of Olympic art works, especially the Olympic sculptures of the artist Huang Jian, to show the creativity of art and sports in the Olympic language. After the event, the "Olympic Goddess" sculpture created by Huang will be permanently displayed in Macau, becoming an artistic symbol of the friendship between the two places in the new era.