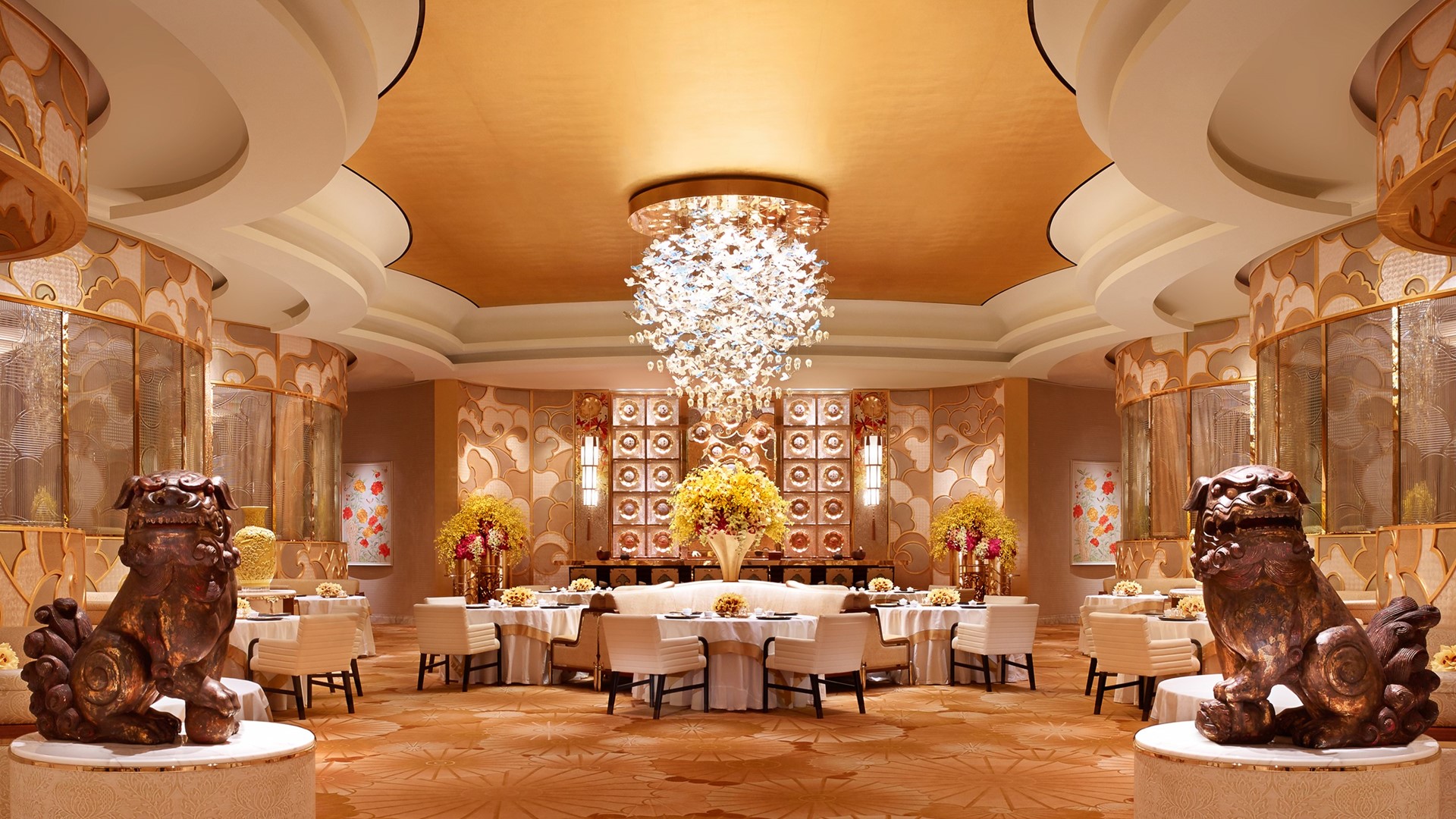 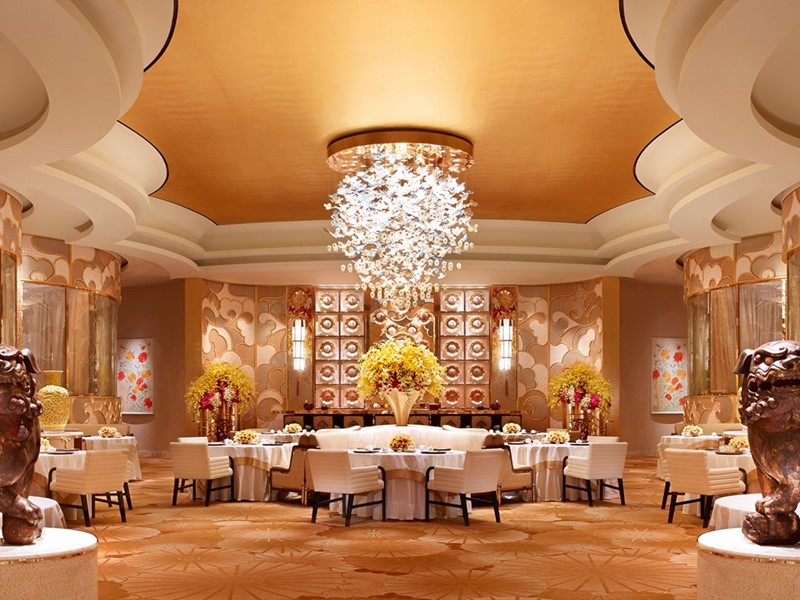 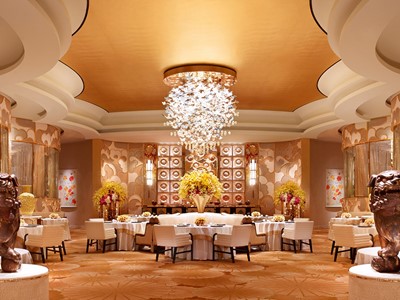 Macau, March 30, 2020 – Asia's 50 Best Restaurants revealed the region's most influential restaurants, and only two restaurants in Macau received coveted spots on the 2020 list. Wynn Palace is home to both of these restaurants – Sichuan Moon and Wing Lei Palace. Debuting for the first time on the list, Sichuan Moon received the "Highest New Entry Award", while Wing Lei Palace, renowned for its exceptional Cantonese cuisine, significantly moved up in its ranking from No.36 to No.22.

"Asia's 50 Best is one of the world's most influential culinary awards, and Wynn is honored to feature the only dining venues in Macau to earn such prestigious recognition," Kristoffer Luczak, Executive Vice President of Food & Beverage for Wynn Macau, Limited said. "By reinterpreting Sichuan cuisine and bringing creative new concepts to the table, Sichuan Moon has earned the 'Highest New Entry Award' in its debut on the list. This is an affirmation of the contributions Sichuan Moon is making toward elevating the status of Sichuan cuisine on a global level. We are also pleased that Wing Lei Palace has been honored once again and has moved up in its ranking to No.22. This recognition is very encouraging for our Wing Lei Palace team who will continue to provide exceptional experiences while also creating innovative Cantonese dishes to further elevate the cuisine."

Sichuan Moon takes the essence of Sichuan cuisine and presents each dish in new and innovative ways.  Internationally renowned Chef André Chiang, recipient of the Diners Club Lifetime Achievement Award from Asia's 50 Best Restaurants in 2018, oversees Sichuan Moon as Culinary Director, where he applies a contemporary approach toward reinterpreting the flavors of Sichuan cuisine and pairs each dish with extraordinarily rare, specialty teas. The Sichuan Moon interior, which features a breathtakingly beautiful Murano butterfly chandelier as a centerpiece, offers a visually stimulating and immersive dining experience that is a blend of East and West. Sichuan Moon has also garnered Michelin two-star honors from the Michelin Guide Hong Kong & Macau 2020 and "Restaurant of the Year" from Forbes Travel Guide 2020.

For two consecutive years, Wing Lei Palace has earned rankings on the Asia's 50 Best Restaurants list, while also receiving Forbes Five-Star restaurant recognition for two years in a row. At the helm is internationally renowned Cantonese Executive Chef Tam Kwok Fung, who is a master at preparing dishes that are pure and natural. Together with his experienced team of chefs, Executive Chef Tam is careful to ensure the essence of Cantonese cuisine is preserved. His culinary team also meticulously sources the healthiest of ingredients that are in perfect harmony with the four seasons and oversees the cooking time of each dish with absolute precision.  The stunning décor at Wing Lei Palace provides an opulent setting reminiscent of a royal court and boasts spectacular views of the Performance Lake from every seat. The combination of music, light and dancing plumes of water provide spellbinding entertainment to accompany the sumptuous delicacies on offer.